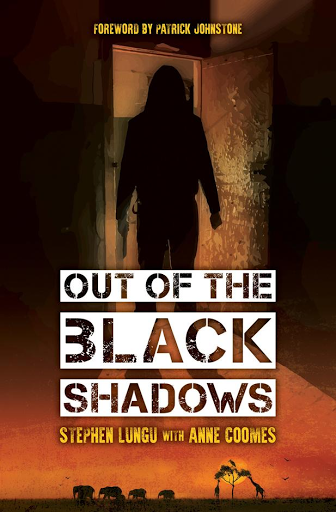 Stephen Lungu is a respected Zimbabwean Bible teacher.  In his book, ‘Out of the Black Shadows’, he tells the story of how he met his wife.

Stephen was praying one day when he had what might be called a ‘waking vision’.  In that vision he saw a girl in a loose-fitting blue dress, who was holding a Bible, that was upside down and at Acts 26.  Acts 26 was a passage that God had used in a significant way in Stephen’s life.  He had this vision two more times over the next two years.

A couple of years later, someone suggested to Stephen that he might like to meet a particular girl by the name of Rachel.  I think this person thought that they might make a nice couple.

On one occasion, Stephen was giving a talk in another part of Zimbabwe.  After his talk he got in a conversation with a young man.  As they were talking, he noticed a girl, like the girl in his vision, wearing a loose-fitting blue dress, that happened to be holding a Bible, upside down at Acts 26.

A day or two later, Stephen decided to call at the house of the young man that he had been talking to.  When he arrived a houseboy informed Stephen that the young man was out.  But into the room walked a girl.  It was the girl who had been in the blue dress.  She was the young man’s sister.  Her name was Rachel.  The very same Rachel that another friend said Stephen should meet.  Today, they are married.

Charles Spurgeon was a great Baptist preacher in London in the late eighteen-hundreds.  On a number of occasions God would give him insights into situations.  For example, one time, when Spurgeon was speaking to a number of thousands of people in the Exeter Hall in London, he stopped and looked down at a young man and said, ‘young man, the gloves you are wearing are not your own, you stole them from your employer.’  After the service, the young man asked to speak to him.  He confessed, ‘it is the first time I have robbed from my employer, and I won’t do it again.  You won’t expose me sir, will you?  It would kill my mother if she thought that I had become a thief.’ 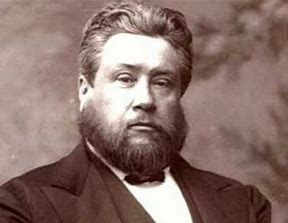